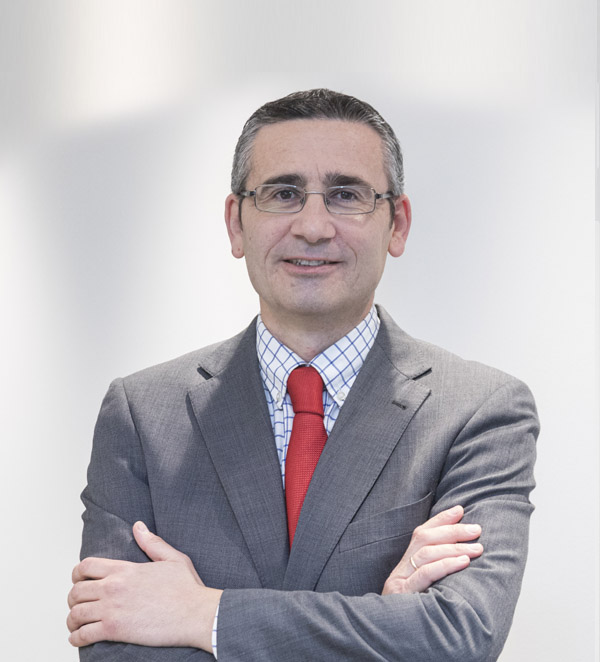 He holds a degree in law and a master’s degree in tax consultancy, in both cases from the University of Navarra. A practicing attorney with registration number 2.362 of the Bar Association of Pamplona.

He has extensive experience in legal and tax advice (regional and state regulations) to companies, both in direct and indirect taxation, business restructuring operations, taxpayer assistance in inspection procedures, and legal counsel in administrative and Contentious-Administrative appeals in tax disputes.

He advises individuals and family groups in the legal-tax planning of their assets, as well as in the hereditary succession of family assets.

He has advised non-profit and Catholic Church institutions in taxation according to their specific regulations, as well as in maximising the tax benefits to benefactors and sponsors.

He has been a Professor of the Master’s course on tax consultancy at the University of Navarra (2008-2012), and has lectured in courses on taxation for companies and their employees.

In continuous training, he attends refresher courses, conferences and seminars on legal-tax matters.